Effects of anaesthetic in the young and old 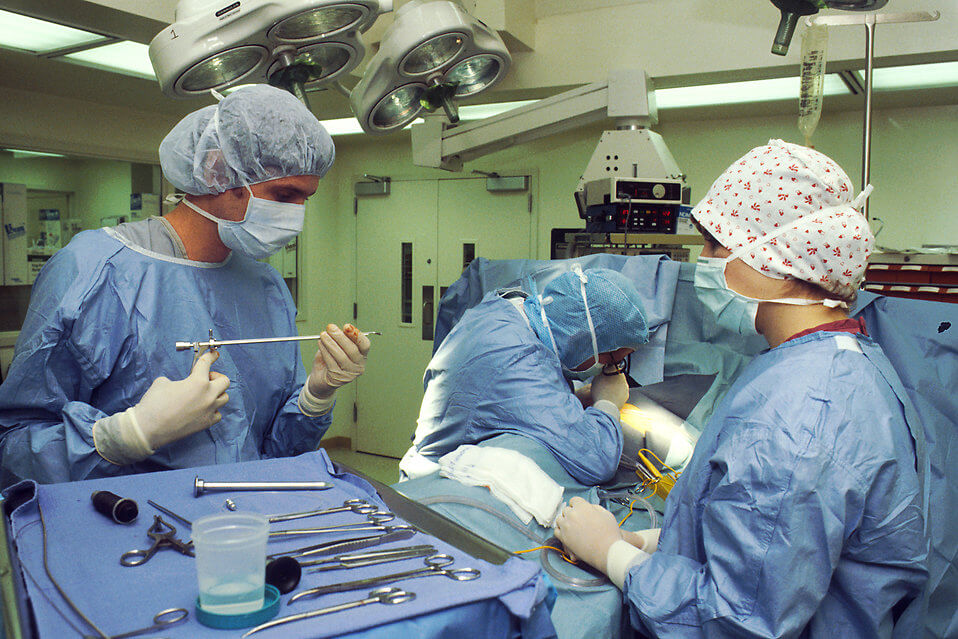 The side of effects of anaesthetics for old people has been well documented (more here) and many times I’ve noticed that old people who appear to be mentally healthy go into hospital for an operation and return with their cognitive abilities reduced. Sometimes it seems that they enter with the mind of a young person and come out with the mind of an old person and they are never the same again. This is acknowledged by the medical profession but rarely is is mentioned to people as an important factor in determining whether they should be operated on at all. And it’s not just the affect on cognitive abilities that is a factor in anaesthesia, there are medical risk factors anyway.

Now I read that there is a risk for babies who are given anaesthetics. This article appeared in The Herald Sun in Melbourne on Friday 27th April 2018:

CHILDREN who have a general anaesthetic in the first four years of life have substantially worse literacy and numeracy skills, a new study has found.

Sydney University researchers compared the developmental and NAPLAN results of almost 38,000 children who had a general anaesthetic to 197,000 who had no exposure to anaesthetic.

34 PER CENT increased risk of lower numeracy scores on school tests; and

Sydney University lecturer Dr Justin Skowno, a specialist in paediatric anaesthesia, said determining exactly what was causing this effect was not easy because children who had surgery often had other associated medical conditions. The researchers found children who had only one hospitalisation involving general anaesthesia did not have poorer development or reduced reading scores, however the risk of poor numeracy scores remained.

There are alternatives to conventional anaesthetics and the main one is hypnosis. Many, many operations have been performed under hypnosis (here, here and here for example). Although all operations carry a risk, at least the risks associated with anaesthesia have been reduced.